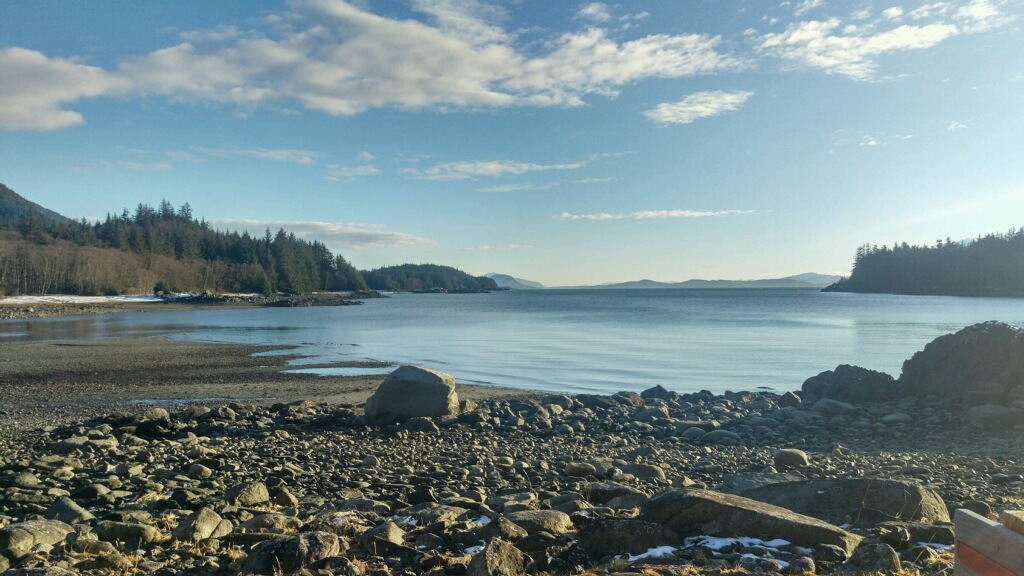 The Alaska Federation of Natives (AFN) joins the Navajo Nation and the National Congress of American Indians in expressing our concern regarding President Donald Trump’s use of the name Pocahontas during a ceremony honoring Native American Code Talkers. AFN honors the service, bravery, and sacrifices of our WWII Native Americans and Alaska Native code talkers and all our courageous veterans.

President Trump’s remarks were disrespectful to the honoring of our veterans’ service. Native peoples serve in the Armed Forces at a higher rate than any other group in the country and have served in every war in this nation’s history. AFN calls upon President Donald Trump and his administration to recognize the harm it does to Americans, and we call upon the Alaska Congressional Delegation to join us in raising our concerns.

AFN is the largest statewide Native organization in Alaska. Founded in 1966, its membership includes 185 federally recognized tribes, 177 village corporations, 12 regional corporations, and 12 regional nonprofit and tribal consortiums that contract and compact to run federal and state programs. AFN is governed by a 38-member board, which is elected by its membership at the annual convention held each October. The mission of AFN is to enhance and promote the cultural, economic and political voice of the entire Alaska Native community.