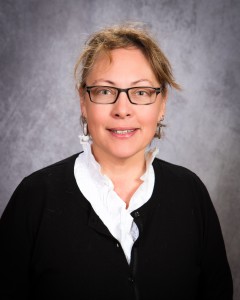 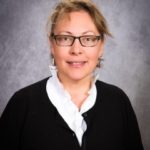 April Ferguson has worked at BBNC for nearly 15 years and most recently was Vice President, General Counsel and Chief Compliance Officer for the Corporation. She is a shareholder of BBNC, Choggiung, Limited, and a member of Curyung Tribal Council.  Ms. Ferguson was born in Seward and raised in Fairbanks, where she earned a degree in linguistics from the University of Alaska Fairbanks. Like both of her sisters, she went to law school earning her JD from Harvard Law. She has one son, a daughter-in-law and a five year old granddaughter.