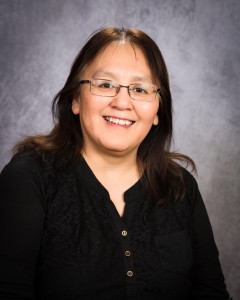 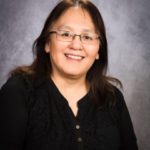 Francis Norman is the daughter of the late Walter and Luba Maganack of Port Graham, Alaska. She is Aleut and a tribal member of Port Graham and a shareholder of Port Graham Corporation and Chugach Alaska Corporation. Francis is married to Patrick Norman, and they have two daughters and a son. They also have four grandchildren, and await the birth of another.  Francis loves to subsistence fish and makes smoked salmon, dried fish, sikyuk, as well as kippered fish and fresh frozen fish.

On serving on the AFN Board and working on behalf of the Native community, Francis states: “I want to serve in order to make sure that our traditional and subsistence way of life is always protected. Maintaining and developing services for our people is always at the forefront of what we do. I have worked for the Port Graham Village Council as Tribal Administrator since 1976 and enjoy serving our village.”