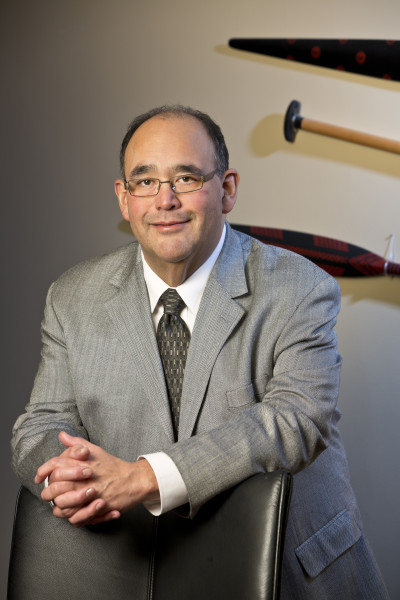 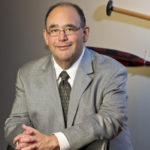 Greg Razo heads up the CIRI’s legislative initiatives and engagement with Alaska’s congressional delegation and state lawmakers. Razo is also CIRI’s representative with the Alaska Federation of Natives and is active with many of CIRI’s nonprofit affiliates. Razo is Yupik/Hispanic and a CIRI shareholder. He grew up in Anchorage, Alaska, and earned a bachelor’s degree in English from Gonzaga University and a Law degree from Willamette University.

Currently, Mr. Razo serves as the chair of the Alaska Criminal Justice Commission.

Previously, Mr. Razo practiced law in Kodiak, Alaska for 21 years as the owner of his own law firm and as Assistant District Attorney.  Razo was a law clerk and Deputy Magistrate for Superior Court Judge Roy H. Madsen.  Judge Madsen is the first and only Alaska Native to have served as a Superior Court Judge. Razo has been a director of CIRI, Cook Inlet Tribal Council and The CIRI Foundation.

He is an active member of the Alaska Bar Association and is President of Alaska Legal Services Corporation and Vice Chair of the Alaska Native Justice Center.  Razo was appointed to the Alaska Criminal Justice Commission in 2014. He has served as Justice Commission Chair since October 2015. Mr. Razo is also a Director for the Alaska Federation of Natives and is Co-Chair of the AFN Executive Governance committee.  Mr. Razo is a Commissioner on the Alaska Court System’s Fairness and Access Commission and serves on its Fairness, Diversity & Equality committee. He also serves as an Adjunct Professor with the Alaska Pacific University – MBA Alaska Native Executive Leadership Program. Finally, he serves as a Director with Cook Inlet Native Head Start. In 2015, the Alaska Bar Association awarded Mr. Razo for his public service work in providing pro-bone service and legal service to low-income Alaskans. In 2016, Mr. Razo was recognized as a “Champion of Change” by The White House for his work on Alaska criminal justice reform