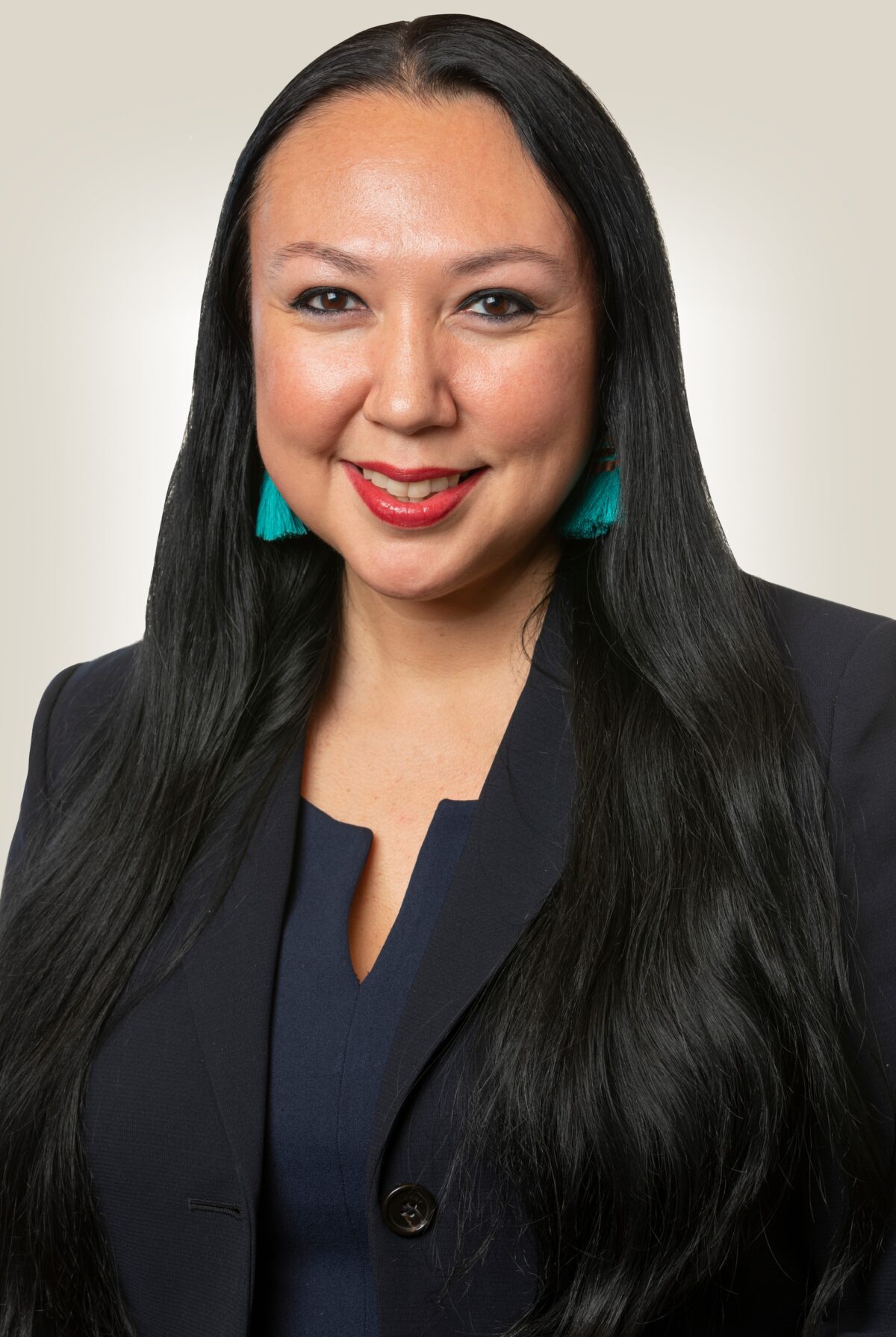 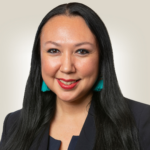 Kimberly Panitchiaq Sigvaun Jorgensen serves as Senior Vice President and Chief Legal Officer (CLO) at NANA. Jorgensen serves as the General Counsel of the corporation, providing counsel to the executive leadership of NANA, with a focus on compliance and regulatory issues for NANA and its subsidiary businesses. She also provides counsel and support to the Board of Directors on corporate governance, fiduciary duties, ethics and compliance and strategic transactions.

Jorgensen joined NANA in 2017. She is a NANA shareholder from Kotzebue and has extensive legal experience. Most recently, she served as Senior Director of Government Affairs and Corporate Strategic Counsel for Ukpeagvik Iñupiat Corporation (UIC) in Washington, DC, where she oversaw a wide array of legal issues including federal contracts, commercial matters, general counsel responsibilities in addition to being the government affairs representative for this village corporation. Prior to her tenure with UIC, she served as an Assistant District Attorney in Santa Fe, New Mexico for the State of New Mexico and later in Anchorage for the State of Alaska.  Prior to that, she was an Associate Attorney at a law firm in Albuquerque, New Mexico.

Jorgensen holds a Bachelor’s degree in Native American Studies from Dartmouth College, a Master’s degree in American Indian Studies/Federal Indian Law and History from the University of California, Los Angeles (UCLA) and a Juris Doctorate degree from the UCLA School of Law.  She was awarded the national Native American 40 Under 40 Award in 2014.