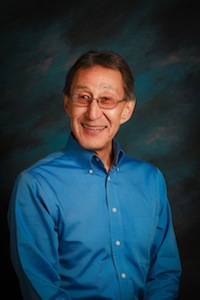 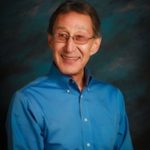 Ralph graduated from high school in Woodstock, Vermont in 1972. He attended Dartmouth College in Hanover, New Hampshire from 1972 to 1974. In 1979 he received a Bachelor of Arts degree from the University of Alaska – Fairbanks in English and Political Science.

Ralph lived in Barrow for about 20 years beginning in 1979 where he worked at the North Slope Borough, at the Arctic Slope Regional Corporation, and at Ilisagvik College. Ralph and his family moved back to Bristol Bay in 1998 where he joined the Bristol Bay Native Association (BBNA) as the Natural Resources Department Director. Ralph is now the Chief Executive Officer of BBNA.

Ralph is married to Flossie Hopson, and they have three children and eight grandchildren.