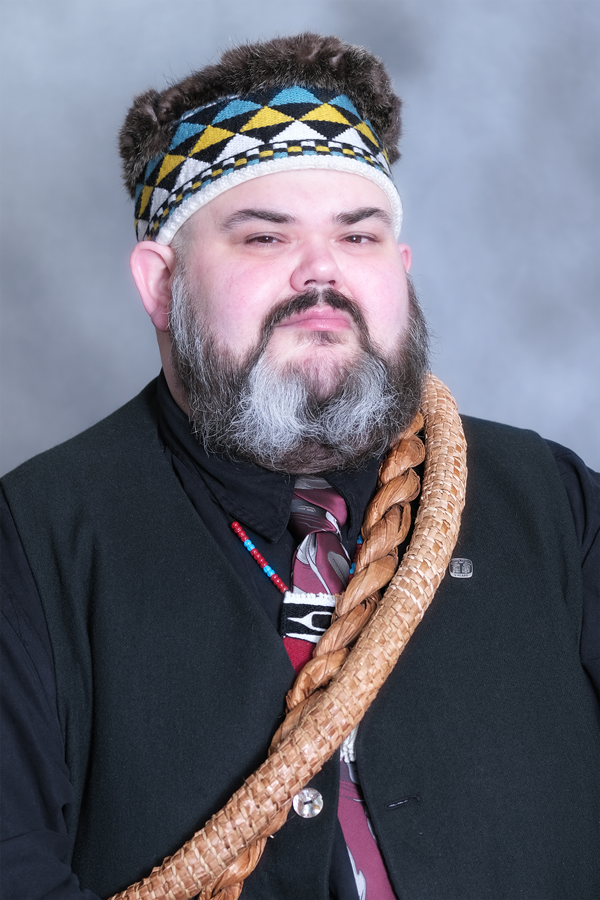 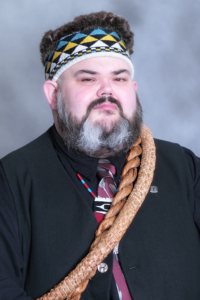 Central Council of the Tlingit & Haida Indian Tribes of Alaska

Ch’aa Yaa Eesh (Richard Peterson) is Tlingit from the Kaagwaantaan clan. Richard grew up in Kasaan, Alaska and is a lifelong Alaska Native resident of Southeast Alaska. Prior to being elected as president of the Central Council of the Tlingit and Haida Indian Tribes of Alaska (Central Council), Richard served as CEO of Prince of Wales Tribal Enterprise Consortium, LLC (POWTEC), president of the Organized Village of Kasaan (OVK), mayor/city council member for the City of Kasaan, and member of the Southeast Island School District Board of Education. He has been a delegate to the Central Council since 2000.

During his tenure with OVK, Richard fostered growth through innovative program and economic development, developing competent and reputable grant and fiscal management procedures. OVK’s annual budget increased from $13,000 to over $4 million dollars through widespread program development and a strategic pursuit of grant funding.

Richard has developed the skills necessary to effectively represent and communicate the needs of our Native people of Southeast Alaska. He is adept at negotiating and team building and has worked to continually build lasting relationships that prove to be mutually beneficial to all stakeholders. Richard believes in a proactive approach to achieve win-win scenarios and continues to shape the future of the economic and social well-being of our tribal citizens through collaborative efforts and local economic development initiatives.