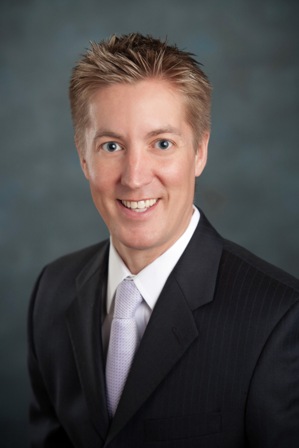 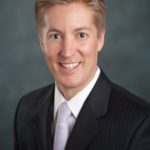 Thomas Mack was raised in the fishing community of King Cove. When he wasn’t in school, he spent his summer’s commercial salmon fishing on his father’s boat. He is a member of the Agdaagux King Cove Tribe. Mr. Mack attended the University of Nevada Las Vegas and the University of Alaska Anchorage where he acquired his Bachelor’s degree, and Master’s of Science degree from Western Oregon University. Thomas taught in the Anchorage School District for nearly 10 years. Mr. Mack was also named one of the “Top 40 Under 40” in 2009 in Alaska.

Mr. Mack became the President of The Aleut Corporation in February 2006. He currently holds a board seat on Association of ANSCA Presidents & CEOs, The Aleut Foundation, and Aleutian Financial, Inc. These organizations all provide benefits to the Alaska Native people. Mr. Mack strives to help preserve the Alaska Native way of life, cultures, and languages. Educating the people on issues that affect Alaska Natives is an important aspect of his leadership goals.