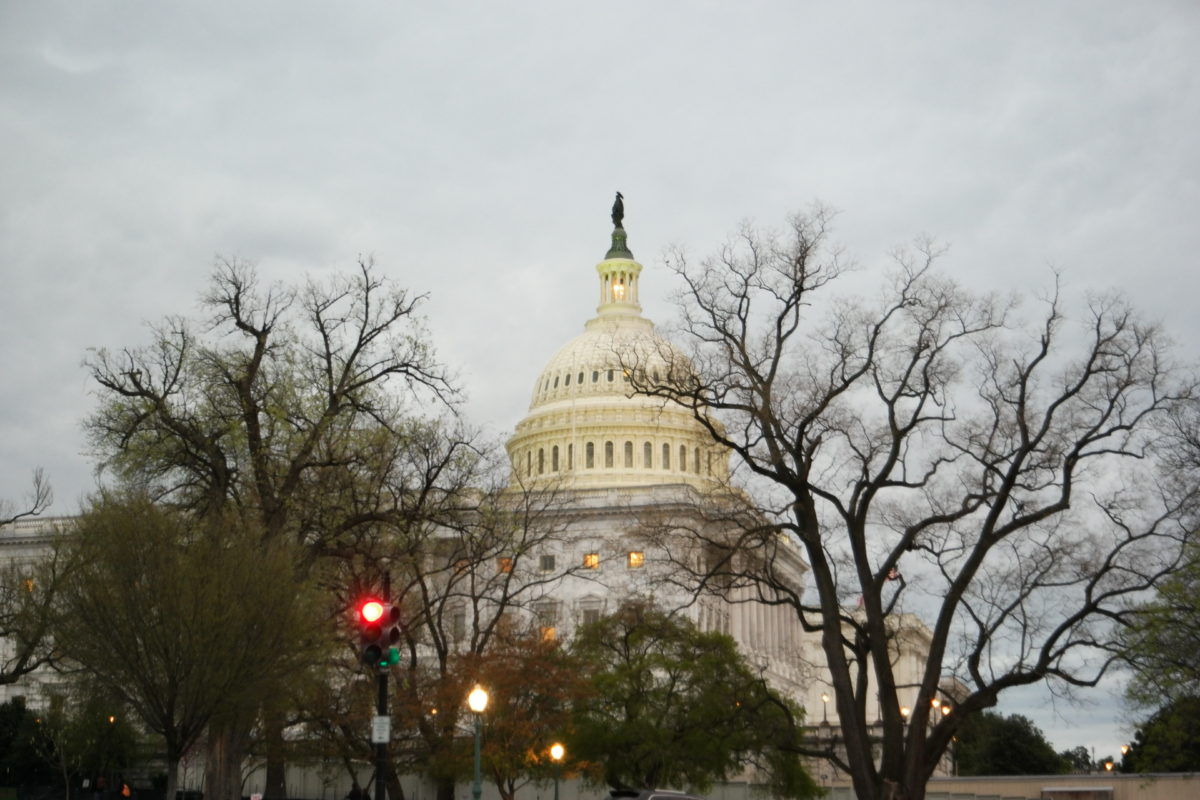 The Alaska Federation of Natives (AFN), the state’s largest statewide Native organization, supports the efforts of Representative Don Young, Senator Lisa Murkowski and Senator Dan Sullivan to add the equitable revenue sharing amendment to an appropriations bill pending in the U.S. House of Representatives and a related bill in the Senate. The amendment would address a historical inequity and direct 3 percent of the non-federal share of Arctic National Wildlife Refuge revenues to support the overall health and well-being of Alaska Natives.

“We are gratified that our congressional delegation and their colleagues in Congress remain committed to supporting Alaskans through fair and equitable revenue sharing,” said AFN President Julie Kitka. “AFN thanks Representative Tom Cole of Oklahoma for proposing the amendment in the House Appropriations Committee.”

“It is part of a continuum of redressing past inequities that began but did not end with ANCSA, the Alaska Native Claims Settlement Act of 1971,” Kitka said.

ANCSA established revenue sharing as a fundamental principle. The 7(i) provision states that the regional Native corporations must share 70 percent of the revenue from certain resource development on their lands with each other. The proposed amendment specifies that the 3 percent share will be distributed to Alaska Native corporations according to the 7(i) provision.

The increase in the federal and state royalty share from 1/8th to 1/6th obtained by the Alaska congressional delegation was a win-win situation that allowed this provision to advance.