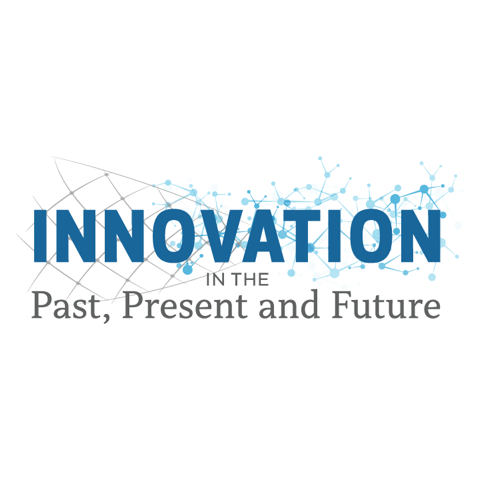 The Alaska Federation of Natives and the National Congress of American Indians are pleased to announce that the 7th Annual Tribal Conference will be held on Wednesday, October 17, 2018 in Anchorage, Alaska at the William A. Egan Civic and Convention Center.  The AFN Convention begins Thursday, October 18.

You can download the agenda here, and materials here.

Legal one pagers on the cases will be available day of.

The Alaska Federation of Natives (AFN) was formed in October 1966, when more than 400 Alaska Natives representing 17 Native organizations gathered for a three-day conference to address Alaska Native aboriginal land rights. It is now the largest statewide Native organization in Alaska. Its membership includes 186 federally recognized tribes, 177 village corporations, 12 regional corporations and 12 regional non-profit and tribal consortiums that contract and compact to run federal and state programs. AFN is governed by a 38-member Board, which is elected by its membership at the annual convention held each October. The mission of AFN is to enhance and promote the cultural, economic and political voice of the entire Alaska Native community. Learn more at www.nativefederation.org.