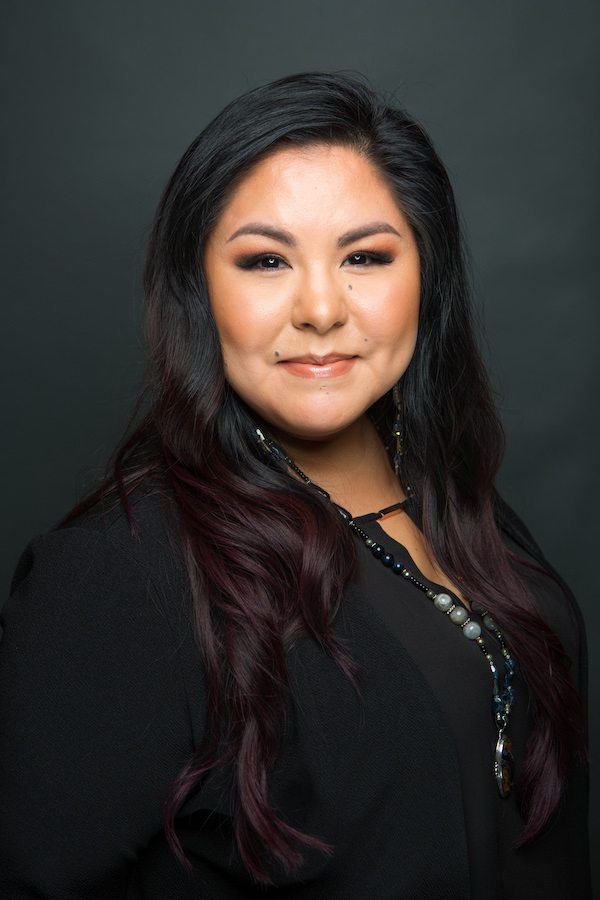 Angela “Saaralaaq” Totemoff serves as the President of the Copper Mountain Foundation and Director of Shareholder Services for The Tatitlek Corporation. She also currently serves as Vice Chair of the Russian Orthodox Sacred Sites of Alaska Board, and is a director on the Oil Spill Recovery Institute.  Previously, Angela served as a director on the Alaska Native Professional Association Board. In 2018, Angela was a recipient of the Top 40 Under 40 Award from the Alaska Journal of Commerce.

Angela has a bachelor of science degree in Computer Science from the University of Alaska Fairbanks, an MBA with emphasis in Information and Communication Technology from Alaska Pacific University, and a Master of Science in Project Management from the University of Alaska Anchorage.  She is currently pursing an Occupational Certificate in Alutiiq Studies with emphasis in Alutiiq Language from UAA Kodiak Campus.

Angela was born and raised in the village of Tatitlek and now lives in Anchorage with her husband and two daughters.