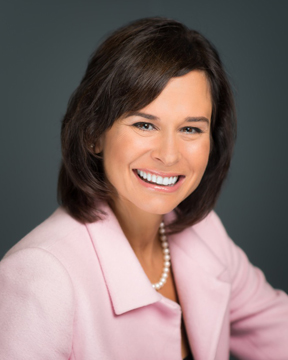 Gloria O’Neill was appointment in 2013 by Governor Parnell. Serving as President and CEO of Cook Inlet Tribal Council (CITC) since 1998, she has led the organization’s growth in becoming one of the major social service providers in Alaska. Through rigorous attention to community-based results, she has established CITC’s national reputation as a leading innovator of effective and replicable approaches to overcoming disparities in education, employment, family preservation and substance dependency. CITC provides nearly 50 essential programs serving more than 12,000 Alaska Native and American Indian people each year.

She also serves as a member of the Alaskan Command Civilian Advisory Board and Founder of Upper One Games, LLC. In her role of President and CEO of CITC Enterprises Inc. (CEI), Ms. O’Neill serves as Executive Chair and board member of E-Line Ventures, LLC.

At the national level, she was appointed by former U.S. Secretary of Health and Human Services Kathleen Sebelius to serve on the Secretary’s Tribal Advisory Committee (STAC), and is a former member of the Department of the Interior Tribal/Interior Budget Council and the Race and Ethnicity Advisory Committee of the U.S. Census Bureau. She also served as a Board member of the National CASA Association, and is a Fellow of the Annie E. Casey Foundation Children and Family Fellowship Program.

Originally from Soldotna, Alaska, Ms. O’Neill is of Yup’ik and Irish descent.