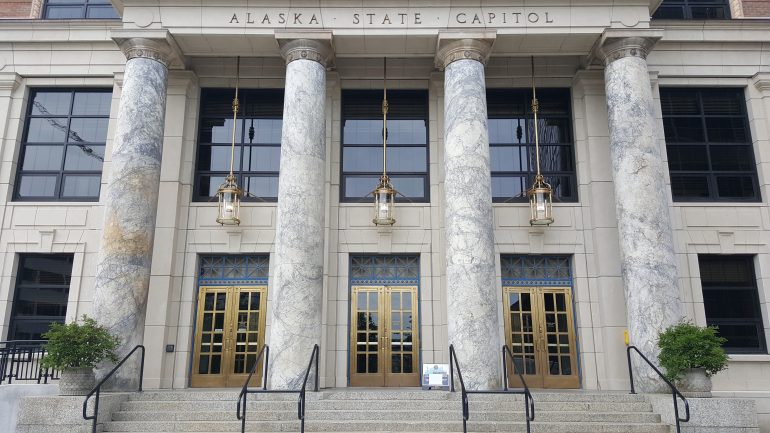 The Alaska Federation of Natives is charged under our Articles of Incorporation with promoting ‘good government.’ This means different things to different Alaskans. To the Native leaders who founded our organization, however, it meant ‘reminding those who govern and those who are governed of their joint and mutual responsibilities.’

Yesterday AFN discharged this duty by sending the Alaska Legislature a letter and resolution affirming our support of the operating budget it passed on June 10—prior to the Governor’s June 28 vetoes of nearly half a billion dollars. Our position is rooted in the Legislature’s constitutional responsibilities to Alaskans.

Article VII of Alaska’s constitution obligates the Legislature to provide for the public education (including a state university system), public health, and public welfare of Alaskans. Upholding these responsibilities should be the Legislature’s sole concern this week. Focusing on the location of the second special session or the amount of the Permanent Fund dividend, as various House and Senate members continue to do, absolves individual lawmakers of their Article VII constitutional responsibilities to Alaskans.

For this reason, AFN is calling on the Legislature to reinstate the operating budget it passed last month by July 12. A sampling of the Article VII programs and services that were eliminated or reduced by the Governor’s vetoes include:

We are also calling on our Alaskan neighbors promote good government by reminding the Alaska Legislature of its Article VII constitutional responsibilities to Alaskans. The House and Senate plan to vote on Governor Dunleavy’s almost half a billion dollars in vetoes to the state’s operating budget at 11:30 a.m. on Wednesday. This does not give us a lot of time. As such, we advise that we:

To make the first two steps easier for you, AFN has created a sample email and letter (and resolution) for you to use, if you wish. AFN is currently on the last step, and will continue making phone calls through the vote on Wednesday.

Please let us know if we can be of further assistance on this matter.