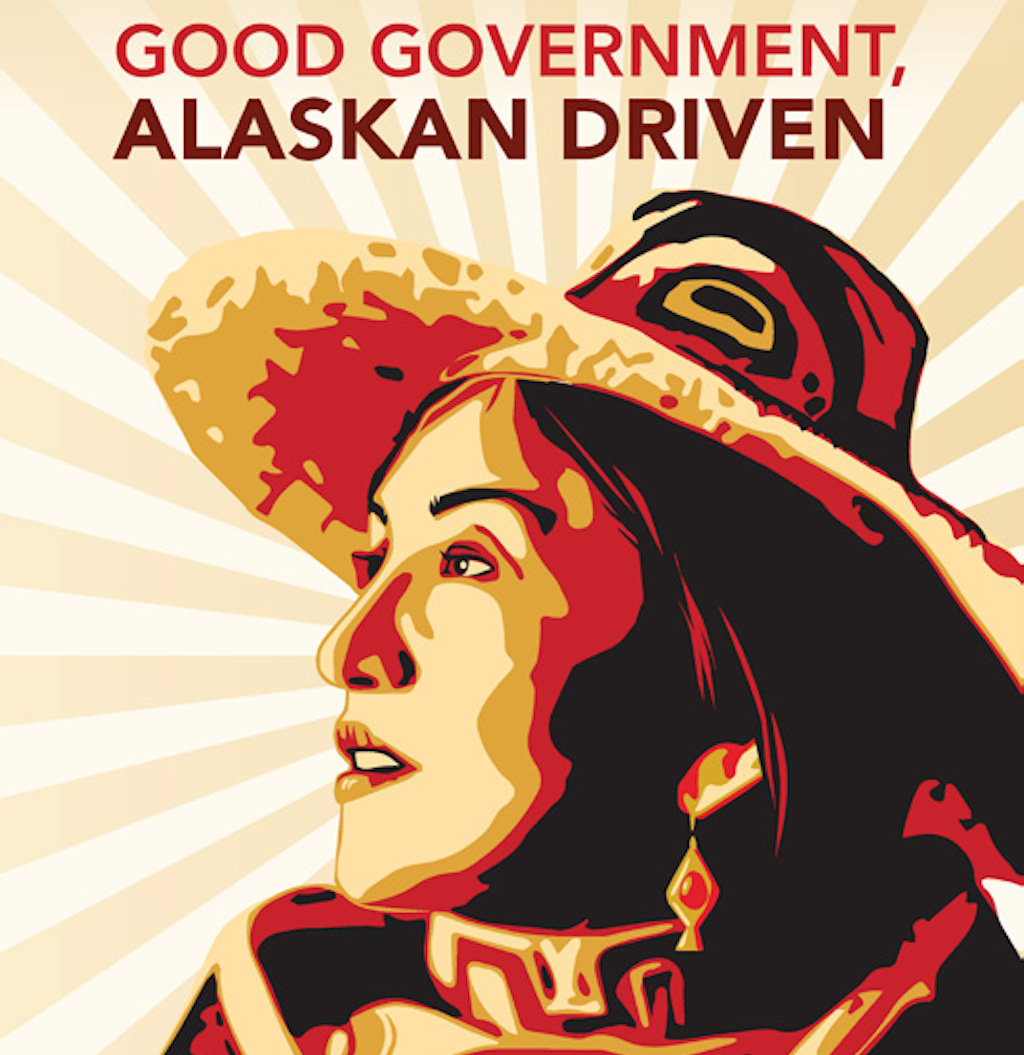 The Alaska Federation of Natives has released its 2019 AFN Convention agenda. The three-day agenda is packed with presentations and panels that explore the theme of  “Good Government, Alaskan Driven,” reflecting on the basic necessity of sound, fact-based government policy amidst Alaska’s current fiscal challenges. The AFN Convention will take place October 17-19, 2019 at the Carlson Center in Fairbanks, Alaska. Live television coverage is available on GCI Cable, 360 North, and ARCS, as well as a live webcast on AFN’s website.

A downloadable agenda is available here.  Please check back for updates.

Since its inception, AFN has called for good government. That call is included in AFN’s Articles of Incorporation, signed by Native leaders more than 50 years ago. Good government is governance that meets the needs of the people. The “Alaskan Driven” in the theme underscores our belief that sensible, long-term and balanced solutions require meaningful Alaskan input through citizen engagement in the democratic process.

The 2019 convention agenda will explore the many aspects of what good government is—and what it should be—focusing on core program areas, namely: public education, public health, and public welfare, including public safety and infrastructure. Close looks at Alaska’s economy, a balanced solution to the current fiscal gap, and the Permanent Fund Dividend are also scheduled. The agenda is designed to facilitate fact-based examination, frank discussion, and inspiration.

The largest representative annual gathering of Native peoples in the United States, AFN’s annual convention serves as the principal forum and voice for the Alaska Native community in addressing critical issues of public policy and government. The convention convenes thousands of official delegates and participants from member organizations across the state. The resolutions passed by the voting delegates set the priorities for the next year and guide AFN’s efforts. Some 6,000 delegates, participants, observers, vendors, and visitors attend annually, with an estimated economic impact on the host city of more than $6 million. The AFN Convention features evening cultural performances, an arts showcase, an exhibitor and health fair, a legal clinic, and dozens of workshops. The proceedings are broadcast live statewide via television and radio and webcast to 70 countries worldwide.