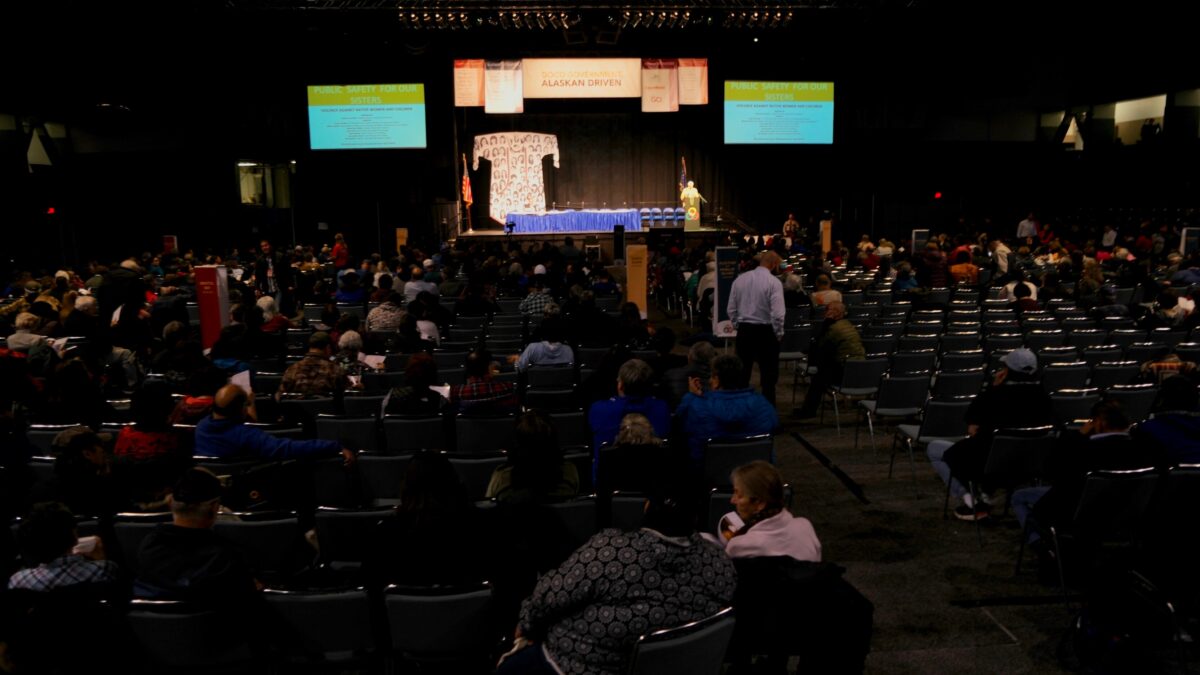 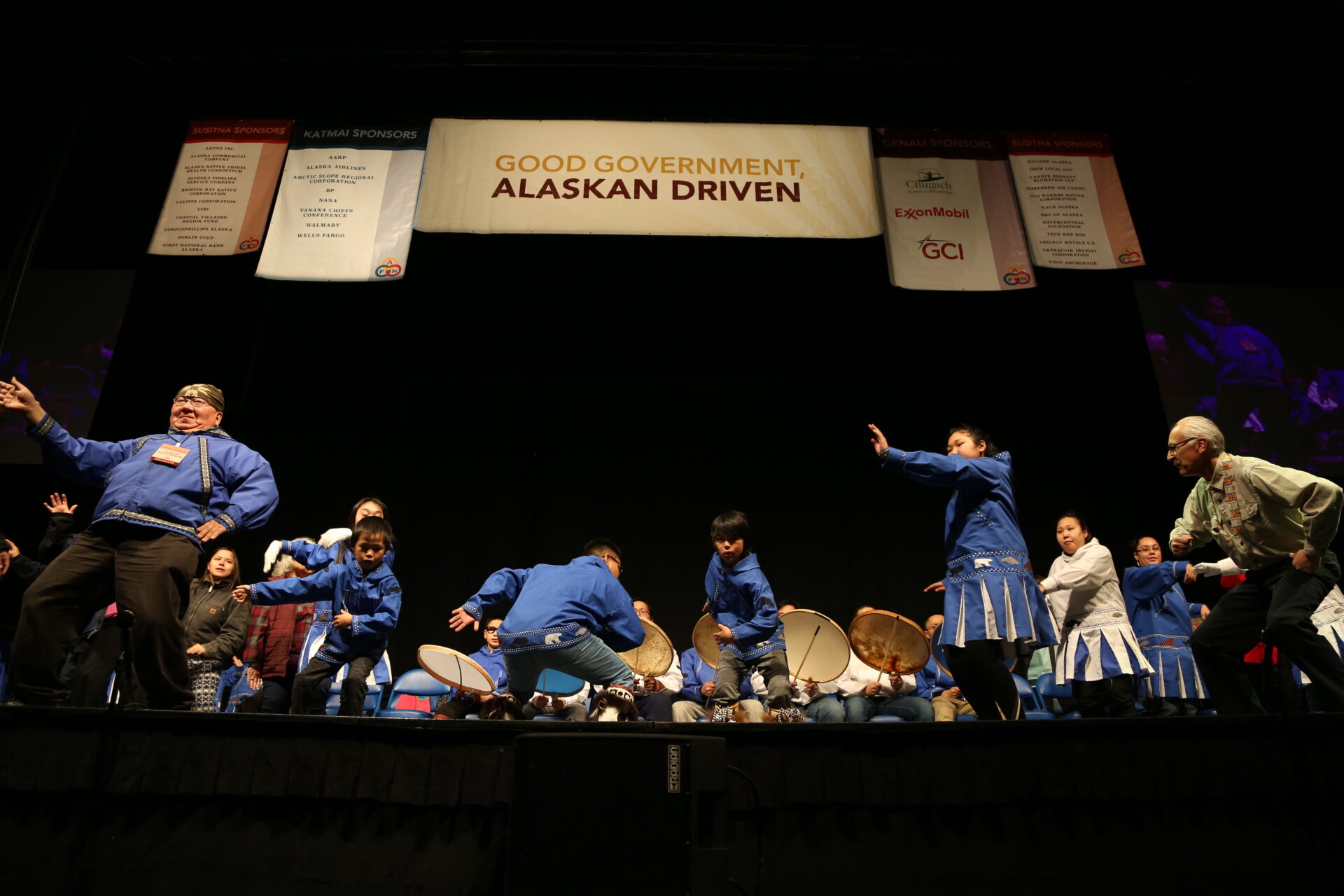 The Alaska Federation of Natives convened its annual convention in Fairbanks on October 17-19 with the theme “Good Government, Alaskan Driven.” Some five thousand AFN delegates and observers attended, representing communities across Alaska, to gather the facts, hear new ideas, make informed decisions, and achieve the unity necessary to lead Alaskans through the challenges ahead.

The theme reflects AFN’s multi-year advocacy effort to address the basic necessity of sound and just government policy at local, state and federal levels. The agenda’s focus on government at all levels, while acknowledging the necessity for all Alaskans to actively participate in the democratic process, enabled attendees to hear directly from our government, from the governor to the White House, from state lawmakers to our congressional delegation. Native and non-Native experts and policymakers shared the stage with Elders and emerging leaders.

“It was one of the most informative and well-packed convention agendas we’ve ever produced,” said Julie Kitka, AFN President. “It’s vitally important that we gather to examine issues together, conduct fact-based debate, and facilitate informed decision-making. Each panel was designed to do that, from ‘Public Safety in Rural Alaska’ to ‘Alaska’s Economy: Facts, Fiction, and Figures.’

“I was particularly pleased with the live video teleconference participation of U.S. Attorney General William Barr and his continued high-level attention to rural public safety and the emergency he declared earlier this year. Further, the request from the Chief Justice of the Alaska Supreme Court for AFN and the Native community to help protect the court system was striking.”

Three panels specifically called for looking ahead, as the convention explored what kind of state Alaskans want in order for their children to thrive and prosper, and how Alaska’s constitutional responsibilities in public welfare, safety, education and health require our state government to make that its core business.

“It’s important to remember that the convention is AFN’s annual business meeting,” Kitka said. “The Native community gathers every October to set the priorities and plan the course of action both near and long term. The 60 resolutions passed this year by the delegates are our guide.” 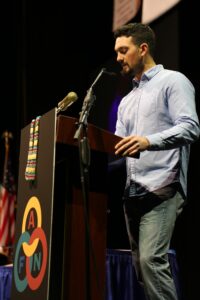 The keynote address by 2019 Iditarod winner Pete Kaiser was a particularly moving highlight of the convention. Inspiring words about overcoming obstacles and community building in rural Alaska were offered from the first Yup’ik musher to win the Iditarod. The kind of preparation and training for the future needed to succeed in dog mushing is comparable to the education of the next generation of Alaskans, he said. “It is crucial for our young generation of Alaskans to be raised and nurtured with love, care, positive role models that lead by example, a healthy living environment and an opportunity to let their minds dream and confidence flourish,” Kaiser said.

The convention is also a celebration of art and culture, with two full evenings of traditional Native music and dance and a renowned arts market of more than 100 Native artists.

In case you missed it or would like to watch again, the entire television broadcast and webcast of the convention and Quyana Alaska cultural performances are available on AFN’s website. The AFN Convention returns to Anchorage next year, scheduled for October 15-17, 2020 at the Dena’ina Center. The theme picks up where the 2019 theme leaves off: “Good Government, Alaskans Decide.”