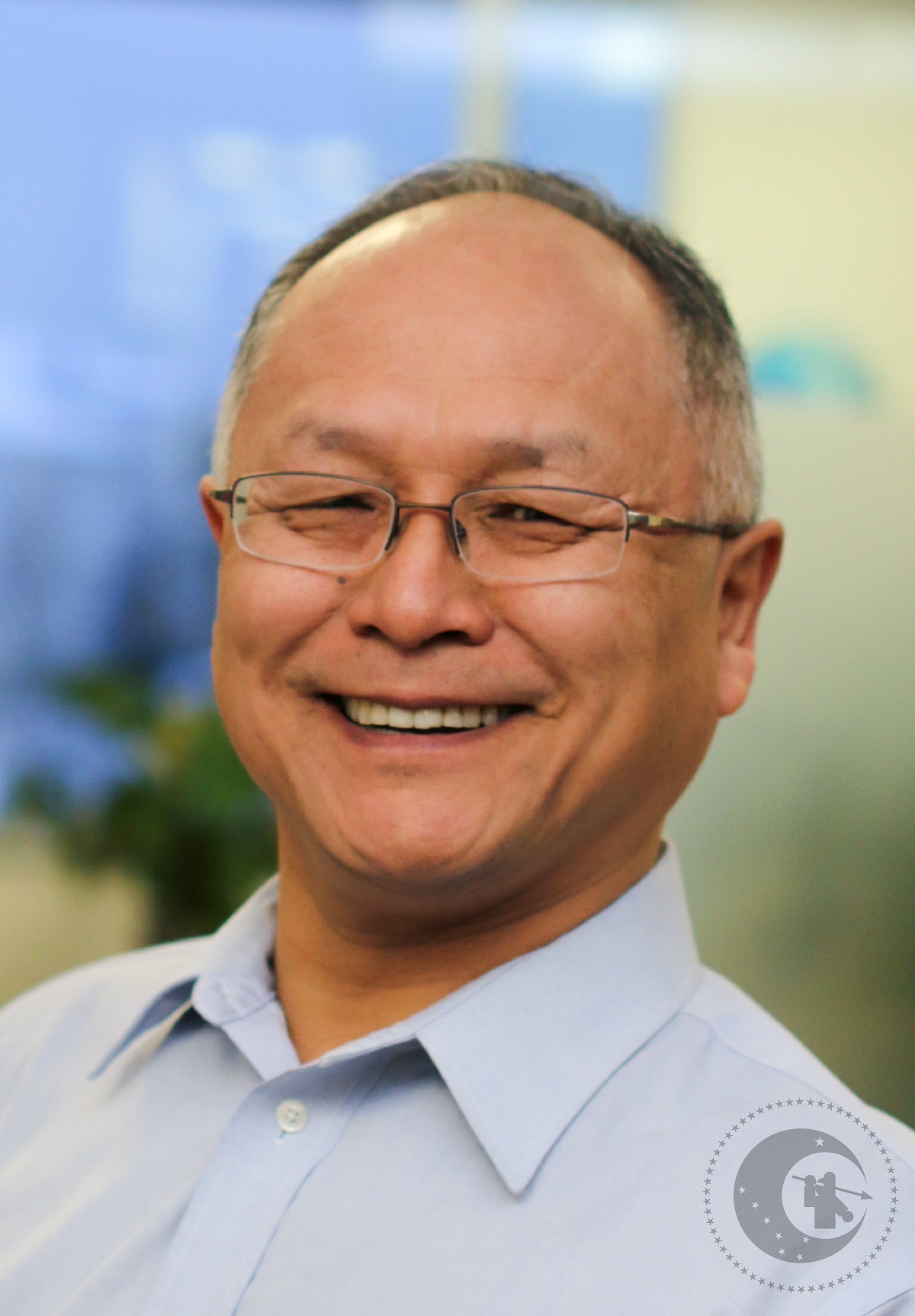 Andrew Guy is currently serving as Calista Corporation’s President/CEO.  He first came to Calista as an intern in 1984 and in 1986 began working at Calista Professional Services in the planning department doing research and financial analyses.  Mr. Guy served six years as a Director on the Calista Board including as Chairman.  In ’96 Andrew accepted a position as VP and General Counsel and held that position until his promotion in 2010.

Mr. Guy has a Bachelor of Business Administration from the University of Alaska, Fairbanks and a Juris Doctor from the University of Colorado School of Law Boulder, Colorado.  He was born and raised in the village of Napaskiak, Alaska, the location of his family home.  His extended family continues to reside there and in the region. He speaks the Yupik language fluently.