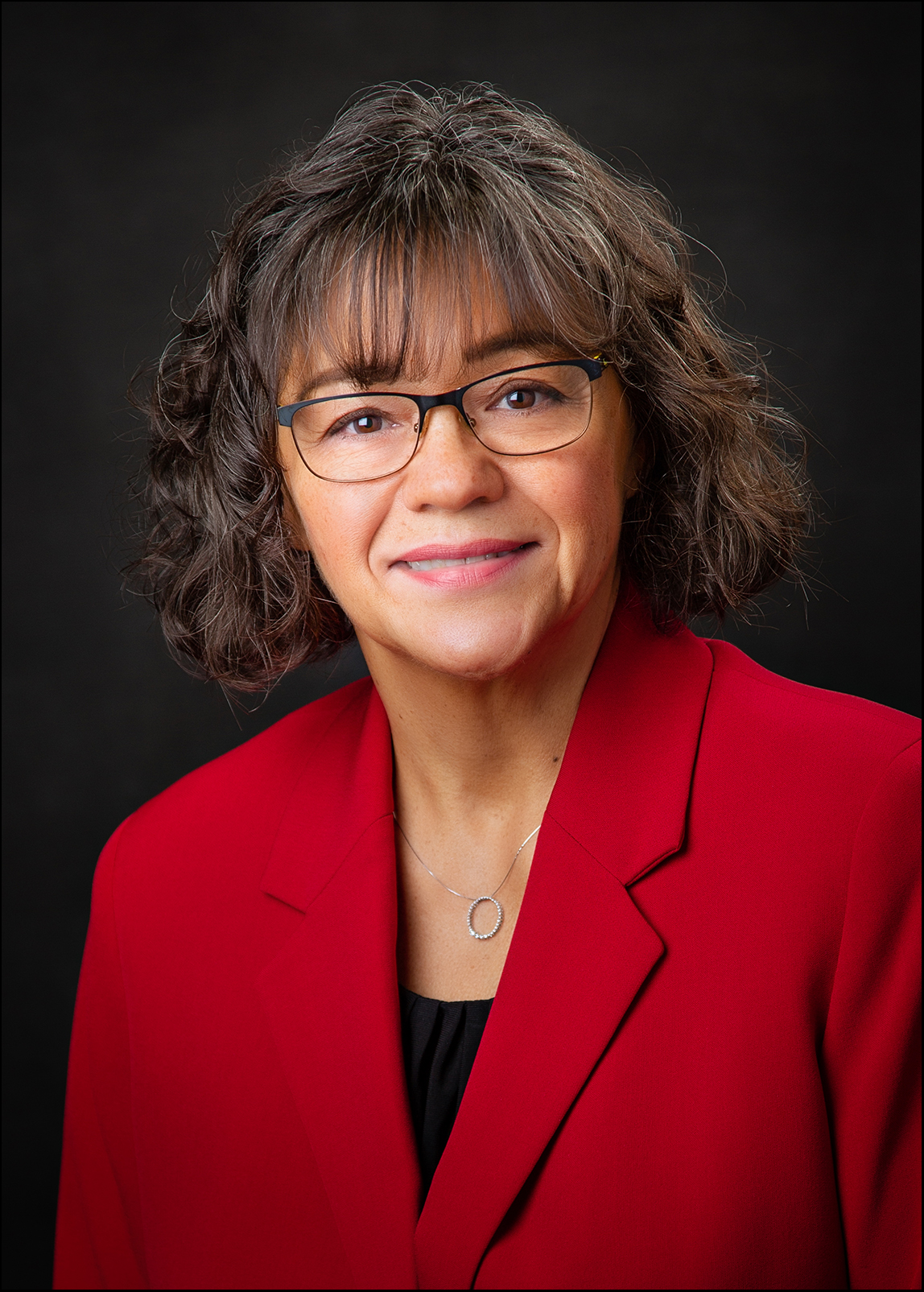 Loretta Nelson is the daughter of Willis and Martha Nelson from Afognak and Port Lions. Born in Kodiak, Loretta was raised in Afognak until the 1964 tsunami, when she relocated to Port Lions with her family. She developed a strong drive to serve her community at an early age, and worked with the Kodiak Area Native Association (KANA) as a Community Health Aide in Port Lions. After the Exxon Valdez oil spill, Loretta relocated to Kodiak and began working for Afognak Native Corporation, where she worked for twenty years as the Shareholder Relations Manager.