For thousands of years Alaska Natives have lived throughout the vast land that became the 49th state. A traditional subsistence lifestyle of hunting, fishing and gathering food has enabled Alaska Natives to thrive in some of the world’s harshest and most challenging environments.

We are many nations and tribes, with ancient traditions that continue to be practiced today and adapted for the modern world. We are comprised of widely diverse cultures, languages, life ways, art forms and histories, but we share many core values that have guided us for millennia. Eleven distinct cultures can be described geographically: Eyak, Tlingit, Haida, Tsimshian peoples live in the Southeast; the Inupiaq and St. Lawrence Island Yupik live in the north and northwest parts of Alaska; Yup’ik and Cup’ik Alaska Natives live in southwest Alaska; the Athabascan peoples live in Alaska’s interior; and south-central Alaska and the Aleutian Islands are the home of the Alutiiq (Sugpiaq) and Unangax peoples.

According to the 2014 Census update, 18% of Alaska’s general population is American Indian or Alaska Native – the highest rate for this racial group of any state. Alaska’s largest city, Anchorage, has the greatest proportion of Native peoples among places with over 100,000 residents, at 12%.

NATIVE PEOPLE IN STEADY SHIFT FROM RURAL TO URBAN AREAS

The 2010 Census reports a slight majority of American Indians or Alaska Natives residing in the state’s urban cities as compared to its rural villages. This was up from about 4 in 10 in 2000 and 3 in 10 in 1990.

American Indians and Alaska Natives are a young population, with a median age of about 27 in 2010. In addition, the young adult Native population is expected to dominate growth over the next decade, increasing rapidly after 2010.

Alaska’s rural Native villages represent an important part of the state’s heritage. But our villages disproportionately bear the brunt of cultural, economic and environmental change. To ensure that our grandchildren enjoy the benefits of village life, AFN works at the federal and state levels to strengthen the foundations of those communities.

Very serious problems continue to exist for Alaska Natives, including attacks on our subsistence fishing and hunting rights, high energy costs, a stalled economy, and lack of education and training opportunities, all of which make remaining in our villages and home regions difficult. High energy costs for residential heating and electricity and a lack of infrastructure severely limit rural residents’ cash income; hunting and fishing opportunities are shrinking due to intense competition from non-Native sport and commercial operations. Rising health costs due to high rates of diabetes and substance abuse among Native populations continue to challenge our cultural and economic survival. Educational opportunities drastically differ between schools in urban areas of Alaska and rural Alaska - a problem exacerbated by school closures when community populations become too small. 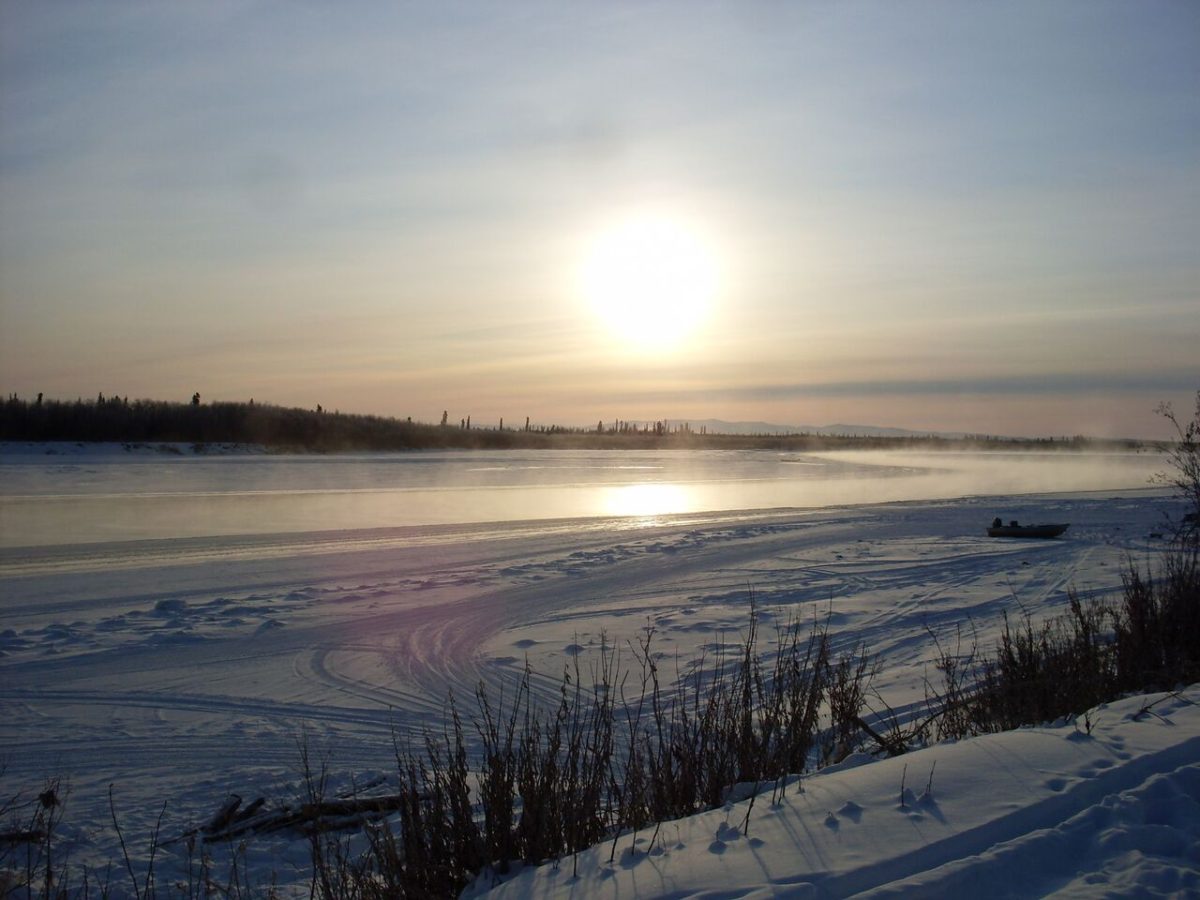 Enacted in 1971, ANCSA transferred 43.7 million acres of land and $962.5 million in compensation for extinguishment of Alaska Native claims to additional lands based on aboriginal title.

ANCSA created 13 regional corporations (1 of which is based in Seattle) and over 200 village corporations. Each corporation was granted land and money. These corporations administer federal and state health, housing, and other services to Alaska Natives in their respective regions. AFN was instrumental in securing this far reaching and unique settlement.

In 1980, ANILCA reaffirmed land claims under ANCSA, and title VIII of ANILCA created a “rural” subsistence preference rather than a “Native” one. However, the State of Alaska’s Constitution includes a provision for equal access to natural resources for all citizens, thereby making the “rural” preference in violation of State law. Since 1989, all efforts to amend the State’s Constitution in order to protect Alaska Natives’ way of life as ANILCA intended have failed.