Welcome and thank you for your interest in the 2022 AFN President's Awards.  THE DEADLINE HAS PASSED. THANK YOU FOR YOUR SUBMISSIONS.

Health – This award is given to an Alaska Native in the health field who has improved the health outcomes of Native peoples through their competence and commitment. Nominees may be doctors, nurse practitioners, nurses, case managers, schedulers provider, traditional healers, or health care administrators.

Eileen Panigeo MacLean Education – Named for the late state Legislator and elementary and bilingual teacher, Eileen Panigeo, this award recognizes an Alaska Native who has demonstrated strong commitment, competence and sensitivity in the education field, and whose accomplishments have improved educational opportunities for Alaska Natives. Individuals nominated for this award may be involved in traditional education, preschool, elementary, secondary, or postsecondary education, the nominee can be cultural educator, parents, committee members, school board members, administrators, teacher aides, or other education-related professionals, who have been a positive role model for the Alaska Native community.

Hannah Paul Solomon “Woman of Courage” – Named for the late Hannah Paul Solomon, recognizing an Alaska Native woman who demonstrates through their life and work the strengths of our culture and values and tremendous courage.

Katie John Hunter-Fisher – An Alaska Native who exemplifies and preserves the spirit of successful subsistence hunting, trapping and sharing, and our way of life. Nominees acknowledge and ensure that the next generations of providers will carry on the traditions and customs in harmony and peace to sustain their extended families.

Roger Lang Youth Leadership – Named for the late Roger Lang, former AFN President, who encouraged young people to expand their horizons and challenge themselves to become future leaders. Nominees must be young men of high school or college students, who demonstrate leadership qualities.

Small Business – An Alaska Native business owner who has demonstrated success in business as with a commitment to their community, which has improved economic opportunities for Alaska Natives.

Gin’tith (Richard Frank) Military Service – An Alaska Native who demonstrates a strong commitment and willingness to serve in the U. S. Armed Forces in the defense of the United States of America. Individuals nominated for this award may be involved in the U. S. Armed Forces in active duty, reserves, National Guard or as a veteran who was honorably discharged from active duty or reserves.

Glenn Godfrey Law Enforcement – Named for the late Glenn Godfrey, Colonel and Director of the Alaska State Troopers and Alaska Commissioner of Public Safety. This award recognizes an Alaska Native law enforcement officer, federal, state, or local, who has shown outstanding dedication to the safety of the public in any location(s) within Alaska, often requiring heroic courage in the face of danger. 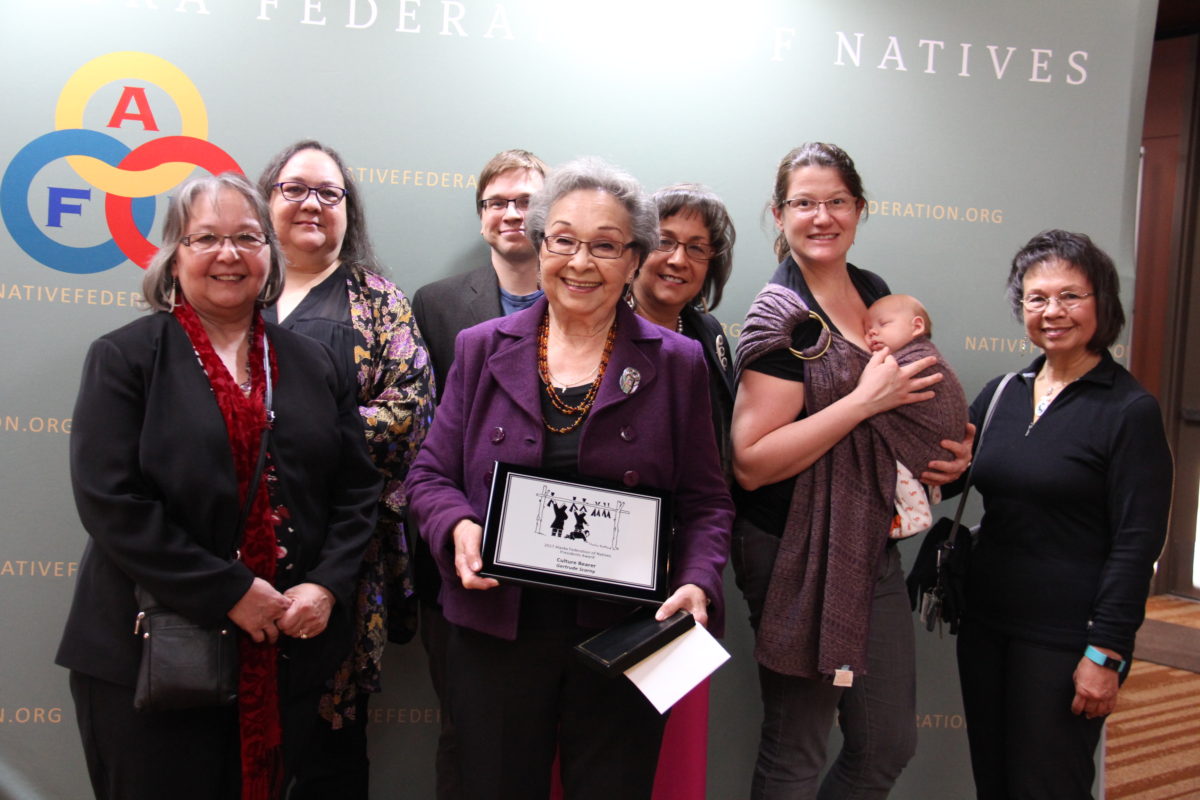 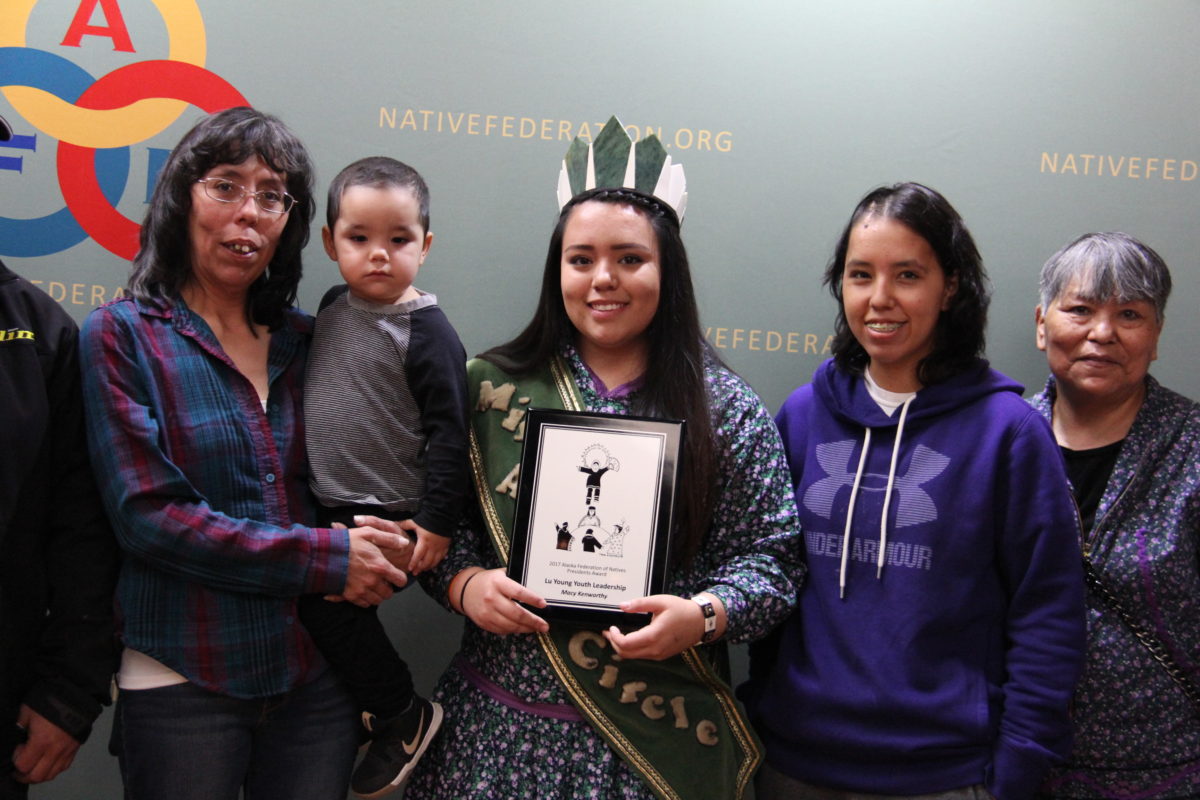